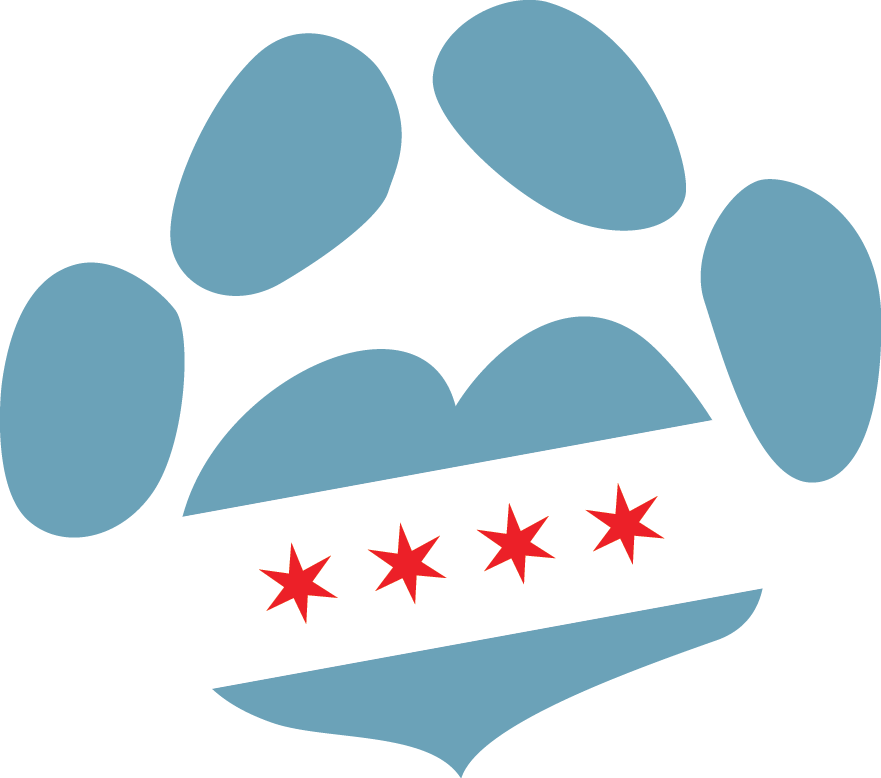 Building on a Community

Since 2003, Chicago’s Montrose Dog Beach has provided Chicago residents and their canine companions with a lakefront experience unlike any other. As longtime dog owners and visitors of the beach, we’ve spent countless hours watching our mutts run, dig, fetch and frolic until their tongues find permanent homes on the side of their mouths.

We also know what it’s like to watch them not miss a beat and bring all that dirty, sandy joy into the back seat of your car. And, then your living room.

Thus, the self-service Mutt Jackson dog wash stations were born. But that’s only the beginning. We’re creating an environment that will feature dog training and agility classes, community events and much, much more.

Mutt Jackson’s flagship location is located in the area that was formerly used as a boat launch.
The structure is built on top of the cement area on the northwestern corner.

2012
Mutt Jackson has an Idea: dirty, sandy dogs need to be washed, so we approached the Chicago Park District about the concept and partnered with SquarePlanet.

2013
We gained the support of MonDog, Lincoln Park Advisory Council, Alderman Cappelman and others.

2014-2016
We investigated how to obtain the water, drainage and electrical service necessary to make our idea a reality.

October-November, 2016
We broke ground to install the rain garden and decking, complete with a Rope Chewing Ceremony.

May 2017 – Testing!
We conducted tests of the dog washes over Memorial Day Weekend. The Public came out to sneak a peek at the new equipment and check out the space.

Later in 2017 – Grand Opening!
We’re aiming to be fully operational and open for majority of the Summer months.

A close-in view of the structure features the dog wash stations and a zen rock drainage garden to the South.

A view looking West features the open air structure, deck, hideaway doors on either side (that will be closed during off hours), and the storefront to the right.

Each of our self-service wash stations allow dog owners to conveniently wash any size dog in a safe, affordable and fun way. Payment is made by either simply swiping a credit/debit card, tapping your NFC wireless device, or by insterting our special tokens. A controlled wash area part of every unit, complete with a swing door allowing larger dogs to step into the compartment for washing. Generate revenue, clean dogs, and happy humans at your property.